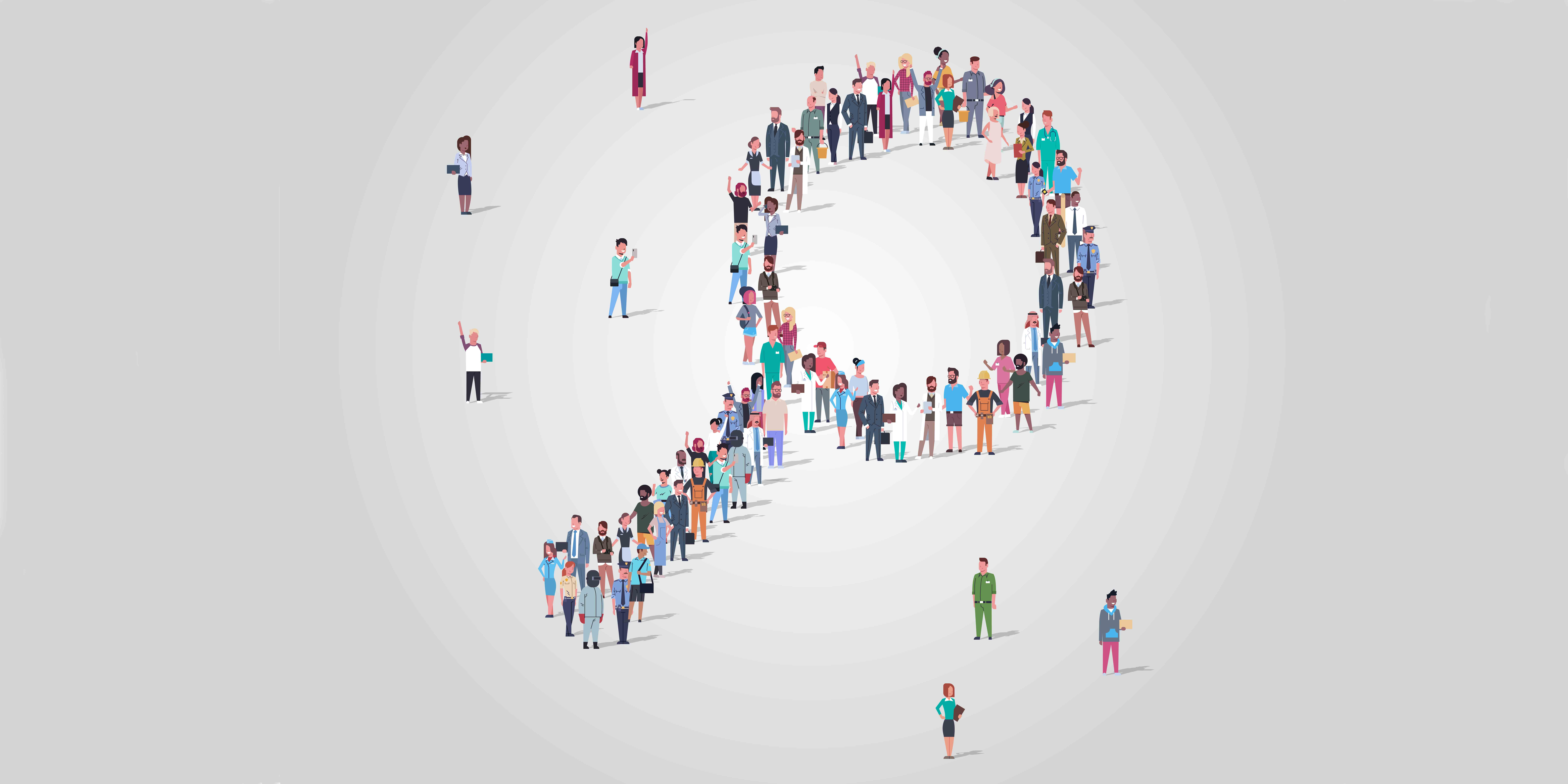 It has been a long and fraught last 8 months. As a nation, we have come together to support each other in unprecedented ways with record fundraising and support, and I found myself wondering whether we were also coming together in our level of concern and perception on issues like climate change.

In mid-February we undertook a survey of nearly 1,800 residents from across all age groups in metropolitan and rural NSW (sourced from Micromex’s NSW online community panel of 30,000 residents), where participants were asked to rate their level of concern on fourteen different areas. Respondents were most concerned about drought, the cost of living and bushfires. The issue of climate change was slightly more polarising, the 4th highest proportion (48%) expressing that they are ‘very concerned’, but just over one in five (22%) indicating they are either ‘not very’ or ‘not at all’ concerned.

85% believe they will in some way be impacted by climate change and the majority of them feel that their cost of living will increase. So, the cost of inaction is something that needs to be addressed.

It is clear that people want to see the government take action on climate change, with 70% of people wanting to see increased investment in renewable energy. Over 60% want to reduce our reliance on Fossil Fuels, increase investment in solar, to protect green spaces, and dial up the accessibility and affordability of public transport.

Post Pandemic we conducted a second wave of research in Late March with a new sample of nearly 1,800 NSW residents, and we observed that even with the social and economic fears about the CV19, 61% of residents indicated that they were ‘concerned’ to ‘very concerned’ about climate change, which is consistent with the February results.

Also interesting in this pulse survey was that despite the current pandemic and shutdowns 88% of residents agreed that it is important for my local government to plan and engage with the community regarding future needs.

Stu Reeve recently participated in our Keep on Engaging Webinar: Keeping it Human in COVID-19. To catch up on the replay of this webinar, log in to the member resources page.